Virginia grew up in Palo Alto, studying violin with Elizabeth Kincade from 1st grade all the way through high school. She joined the California Youth Symphony (the only local youth orchestra in Palo Alto at the time), As a senior, she was one of three

co-concertmasters who toured Japan in the summer of 1963 as a part of the President Eisenhower’s People toPeople program. She went to Mills College in Oakland, where she also participated in summer chamber music coaching sessions with Colin and Bonnie Hampton. Deciding she wanted to major in performance, shetransferred and earned her Bachelor’s and Master’s Degrees in violin

performance at the Manhattan School of Music, studying with Rafael Bronstein. Returning to the Bay Area she joined the San Jose Symphony and worked underGeorge Cleve, whom she credits as one of the primary examples she tries to emulate in her conducting. Currently she is a member of Opera San Jose and WestBay Opera. Virginia has performed with the San Jose Symphony, Midsummer Mozart, San Jose Chamber Orchestra, San Francisco Opera Merola program,Sinfonia San Francisco, including two European tours with Viva la Música. She was the string coach of the former Fremont Youth Symphony and has been afrequent substitute coach for other area youth orchestras, including for SJYS before joining them in her current position as conductor of Intermezzo Blue andYellow string ensembles.

With her colleague Claudia Bloom, who founded the program, she is a coach as well as secretary/treasurer of the Palo Alto School of Chamber Music. She hastaught violin since she was 14 and added viola after having the chance to try it out at conducting class at Manhattan School. Currently she teaches at her studio at her home in Palo Alto.

Some of her other favorite activities are hiking in 7-10,000-foot elevations in the Sierra Nevada and seeing each new year’s wildflowers, gardening (keeping ahead of the things she doesn’t want growing and nurturing those she does), and reading, especially science fiction. 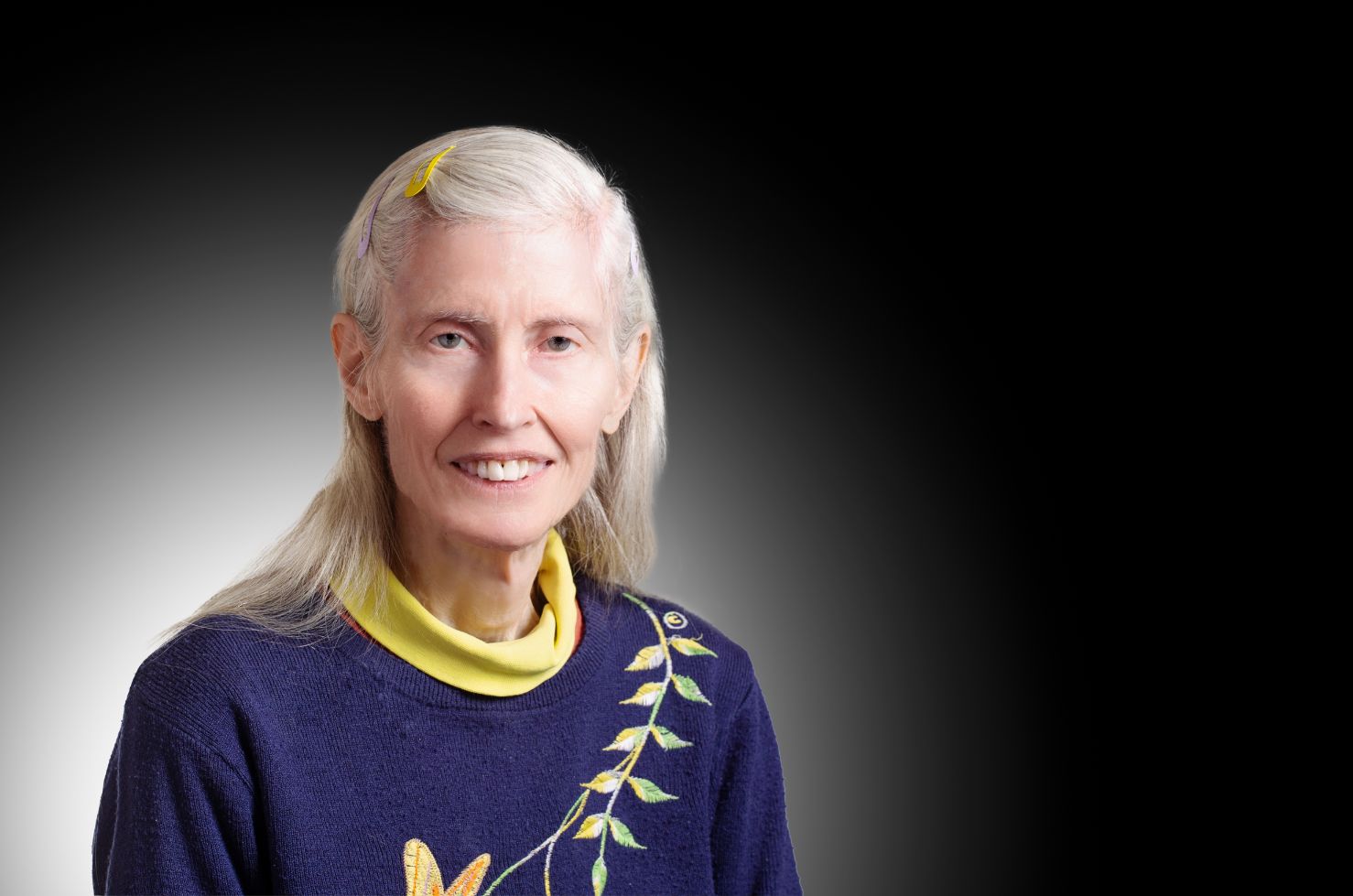