Gregory Messa is a native of the Santa Cruz Mountains 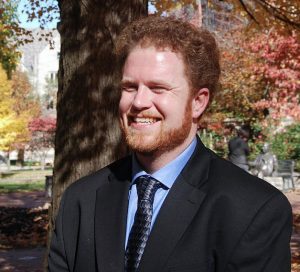 , and having obtained his Master of Music Performance degree from Indiana University, is pleased to be making music in the Bay Area again.

Greg performs regularly with many local groups including Symphony Silicon Valley, Monterey County Symphony Orchestra, the Masters Sinfonia Chamber Orchestra, Broadway By the Bay, and many others. He has appeared with orchestras across the country, including The Owensboro Symphony (KY), The Urbana Pops Orchestra (IL), The Columbus Symphony (IN), Capital City Symphony (DC), and the Columbia Orchestra (MD). Greg was also very excited to be a member of the 2015 Cabrillo Festival of Contemporary Music Orchestra, conducted by Marin Alsop and based in Santa Cruz, California.

Greg holds degrees in music from Cabrillo College, San Jose State University and Indiana University, and enjoys performing chamber and solo percussion, some videos of which can be found on YouTube. In addition to performing, he also teaches at various Bay Area high schools, teaches privately, and enjoys building and maintaining percussion instruments from around the world.