Charles grew up in the San Francisco Bay Area. He attended San Jose State University where he obtained a Bachelor of Arts Degree in Clarinet Performance. Additionally, he also studied wind band conducting privately. Following his undergraduate work, Mr. Ancheta obtained his California Teaching Credential in Music. After his post graduate work, he attended Arizona State University and earned a Master of Music Degree in Clarinet Performance as well as opera conducting studies.

Mr. Ancheta began his teaching career in 2006 at Brimhall Junior High School in Mesa, Arizona. Since 2007, he has been working at Columbia Middle School in Sunnyvale. Mr. Ancheta also teaches clarinet privately in the South Bay Area. He is on the instructional staff with the Fremont High School Marching Band and Color Guard in Sunnyvale. Mr. Ancheta is a member of the Music Educator’s National Conference (MENC) and the California Music Educator’s Association (CMEA).

In the past, Mr. Ancheta has worked with the San Jose Youth Symphony in a number of capacities. In 2004 – 2005 he was on the administrative and teaching staff for Music Matters, teaching clarinet, overseeing all schools, and coordinating the teachers and concerts. Since 2007, Mr. Ancheta was a frequent substitute conductor for SJYS ensembles including Concert Winds, Flute Choir and Chamber Orchestra. He has also served as a music coach for sectionals and camps. 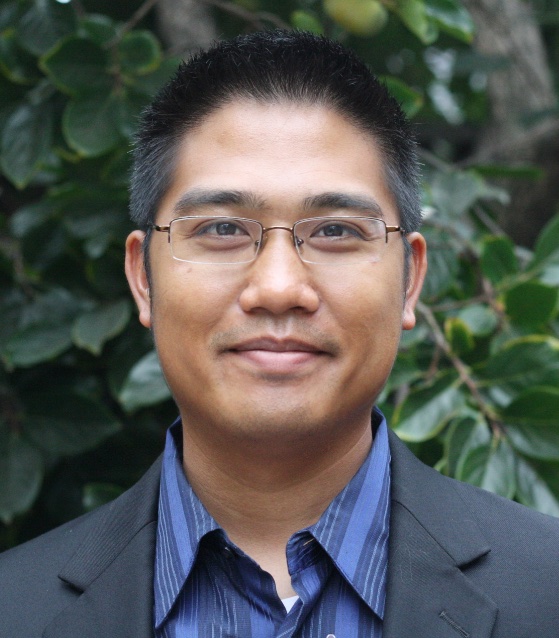