A proud Alumna and former Principal Flute of the San Jose Youth Symphony’s Philharmonic Orchestra, Sarah Benton has already amassed an admirable number of accomplishments at her young age.

A highly regarded musician and avid soloist, she was a winner of the National Flute Association’s Masterclass Performer Competition in 2013 and won first prize in the Coeur d’Alene Symphony’s Young Artist Competition and performed with them in 2014.

She has been principal flute with Symphony Silicon Valley, and now the newly appointed second flutist with the Santa Cruz Symphony. She performs regularly with the Monterey and Stockton Symphonies as well. Back during her days with the SJYS Philharmonic Orchestra, she performed as principal flute during their 2011 International Concert Tour to Italy, Austria and Germany, including a highly regarded performance at the famous Mozarteum in Salzburg, Austria.

Also a highly-respected music educator, she is currently on the flute faculty of the Community School of Music and Arts in Mountain View, as well as at the Almaden School of Music in San Jose. In addition, she runs her own private studio in the Willow Glen neighborhood of San Jose. Sarah was also invited to present a woodwinds masterclass at SJYS’s summer camp in 2018, at Santa Clara University.

She is passionate about musical performance education and inspiring young musicians to reach their full potentials. Sarah is excited to return to her SJYS family where it all began and give back to the new generations of SJYS musicians! 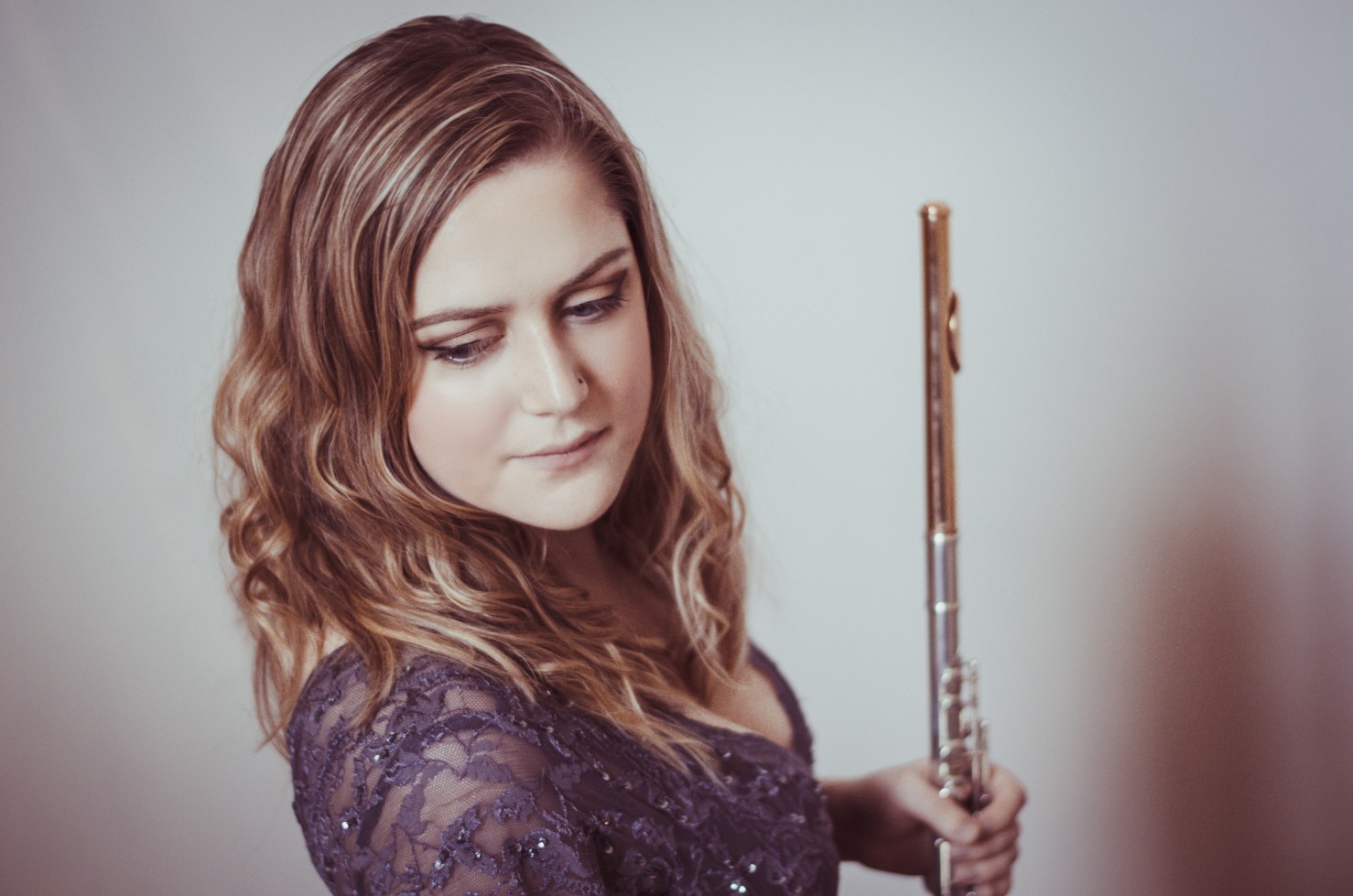